As of this writing (Jan. 2016) the latest estimates show that roughly 42 million Americans are carrying about $1.3 trillion of student loan debt. That averages out to more than $30,000 per person. Both of those numbers are steadily growing. There is more outstanding student loan debt in American than credit cards or car loans. That’s a lot of debt.

More than 80% of student loans are federal (either federally-guaranteed or direct loans from the Dept. Of Education). The remainder is private loans. Other than the fact that they all fall under the general heading of student loans, federal and private loans have very little in common. Absent total disability or other overwhelming hardship, both are very difficult to discharge in bankruptcy, but there are a couple of situations where private loans can still be discharged. Someone who cosigned a private loan for a student who was not their true dependent at the time should be able to discharge the debt (as to the cosigner only; not the student), and a student who was given far more private loans than should have been necessary for that school and that course of study should be able to discharge at least part of their debt.

There are also times when people with unmanageable student loan debt (whether federal, private, or both) can take advantage of the automatic stay by filing chapter 13 and at least holding those creditors at bay for a few years. But that doesn’t discharge the debt, and since student loans are one of the very few debts that cannot be discharged, a person can come out of a chapter 13 case owing more in student loans than they did at the beginning. So when it comes to student loans, most of the time bankruptcy is not the best option. 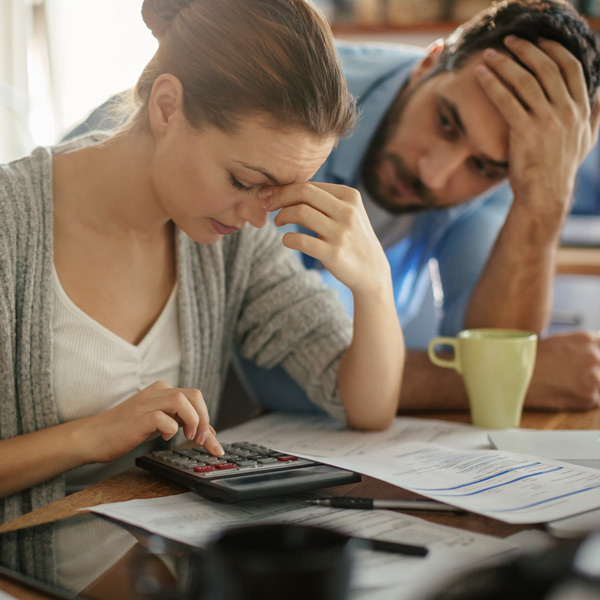 The Dept. of Education has set up a number of different programs for dealing with federal loans.

There are too many different programs to outline here, but there are a couple of good rules of thumb for determining if you should dig further.

Remember, I am the only student loan attorney in the western half of Tennessee, and I do cover the whole state. Please feel free to call or write with any questions.

Financial Trouble? We Can Help!

Call Now
Back to the top